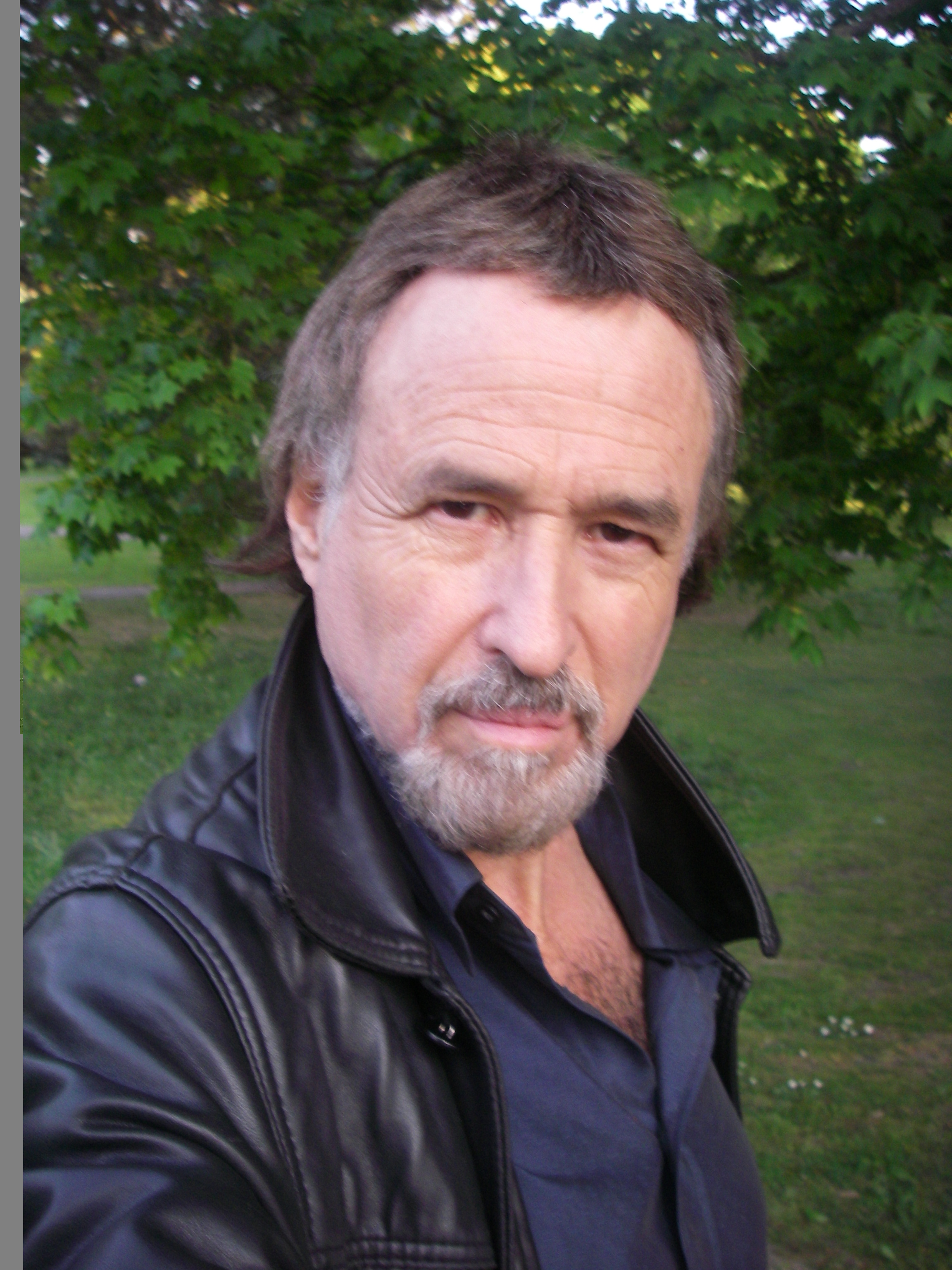 Michael Chaitow is a painter whose work has a symbolist quality through themes developed from Nature and Natural Forms as well as the Human Figure.

Tim Hilton , of The Guardian says :   “ His Paintings share something of the Form and Metaphysical concerns of William Blake. “

Sister Wendy Beckett recently said :   “ Your work is overwhelmingly strong , a very powerful vision . You have also a great gift for Landscape , which I hope you will allow full scope.  The work is Visionary , like Palmers , but with power “.

He attended the Central St. Martins School of Art, London, where he met and studied with Cecil Collins.   Subsequently he won a two-year Commonwealth Painting Scholarship in India.

His main influences are Christian Icons & Hindu Stone Carving , as well as artists such as Graham Sutherland , Francis Bacon and Cecil Collins .

The Art of Portraiture 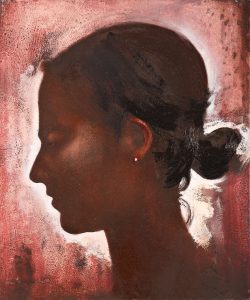 A structured course in the Art of Portraiture, working from the model.

Creativity Through Watercolour and Mixed Media

An event every week that begins at 2:30pm on Thursday, repeating until 2 July 2020 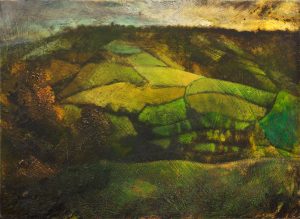 The craft of watercolour and then mixed media (combining watercolour, gouache, acrylics and graphic materials) will be shown.