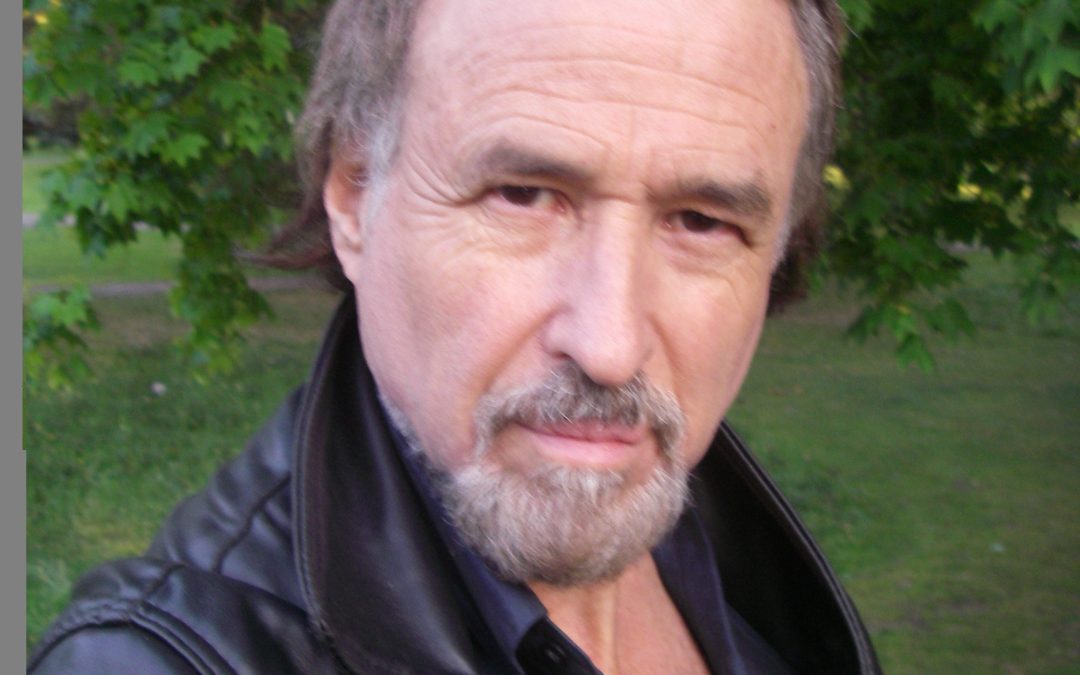 Michael Chaitow is a painter whose work has a symbolist quality through themes developed from Nature and Natural Forms as well as the Human Figure.

Tim Hilton, of The Guardian says:   “His Paintings share something of the Form and Metaphysical concerns of William Blake.“

Sister Wendy Beckett recently said:   “Your work is overwhelmingly strong, a very powerful vision. You have also a great gift for Landscape, which I hope you will allow full scope.  The work is Visionary, like Palmer’s, but with power “.

He attended the Central St. Martin’s School of Art, London, where he met and studied with Cecil Collins.   Subsequently he won a two-year Commonwealth Painting Scholarship in India.

His main influences are Christian Icons & Hindu Stone Carving , as well as artists such as Graham Sutherland, Francis Bacon and Cecil Collins.