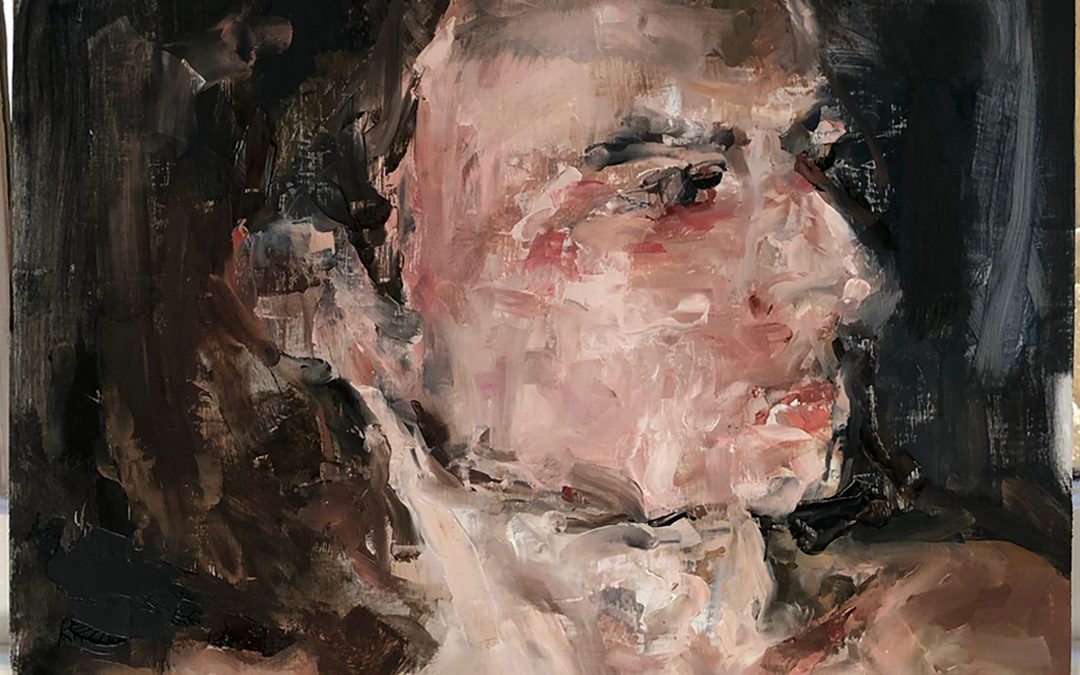 My paintings are primarily portraits and figurative pictures. However, the aim is not to create a decorative or beautiful image of a particular person, rather it explores the process of mark making, colour and the paint itself in an endeavour to create an image that will stand on its own.

Often working from life or found images, these starting points are not transposed onto a surface but are used as a jumping off point. Occasional portraits appear but the image is better described as a head or figure. It is hoped that the qualities of the paint and mark making will create an energy that supplants attempts at likeness and realism. Ultimately it’s an attempt at going beyond an image that is demonstratively decorative, clever and skilled but rather creates an image that is its own source of energy and has its own reason for being. Needless to say this is a process and succeeds more or less with each proceeding image.